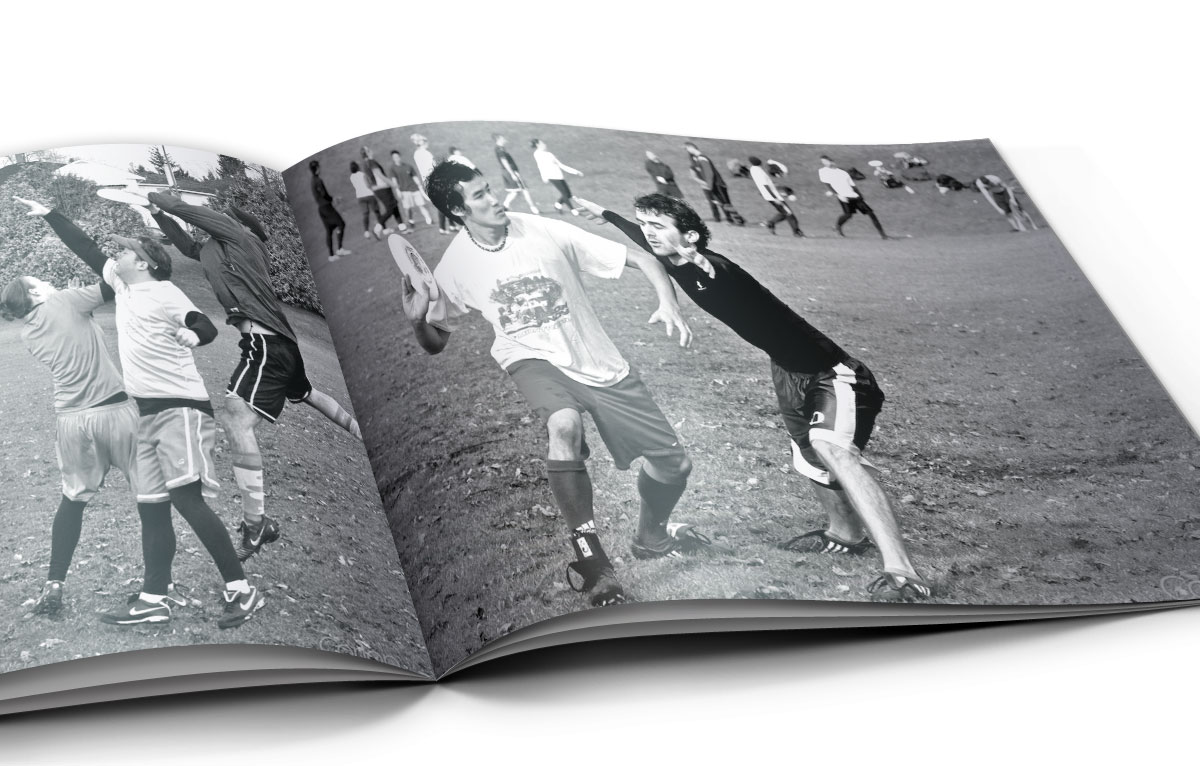 I am passionate about sports photography. It is more than catching the right moment. It is about understanding the movements and the game.

Club Locarno is a non-profit, member-run sailing club offering dinghy and catamaran sailing, kayaking, windsurfing, ocean rowing and SUP. I have been a member for 10 years and love being on the water.

Ultimate is a team sport played with a flying disc. The object of the game is to score points by passing the disc to a player in the opposing end zone, similar to an end zone in American football or the in-goal area in rugby. Players may not run with the disc, and must keep a pivot while holding the disc.

Handball (also known as team handball, Olympic handball, European team handball, European handball, or Borden ball) is a team sport in which two teams of seven players each (six outfield players and a goalkeeper on each team) pass a ball to throw it into the goal of the other team. A standard match consists of two periods of 30 minutes, and the team which scores the most goals wins.